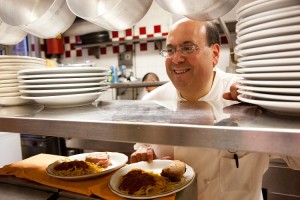 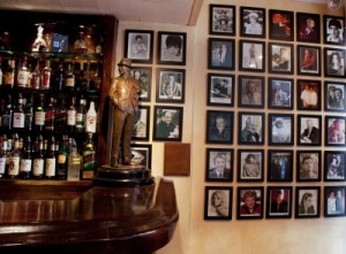 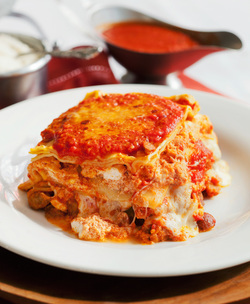 Patsy’s Italian Restaurant’s famous sauces, made from the freshest ingredients, are available in better supermarkets and specialty food stores throughout the U.S. Our tomato-based sauces are 100% natural  with no preservatives or added sugar.
They are available in  Marinara, Tomato Basil, Fra Diavolo and Vodka Sauce.